Psychotic disorders commonly found in people in their late teens or early thirties and equally affects men and women. This illness is often genetic like other mental disorders people who have a family member who suffers from this illness are generally more likely to develop it than those who don’t.  These disorders are related to the hyperactivity of chemicals in the brain that is vital to normal functioning.  Those who have experienced fatal brain injury during development or childhood are at higher risk of developing the condition.

Here are some symptoms of psychotic disorder:

Schizophrenia. Literally meaning “split brain.”  Schizophrenia is a type of psychosis that’s characterized by persistent — longer than six months — psychotic symptoms that are generally accompanied by a decline in the ability to function in society.

Bipolar illness.  Bipolar disorder is characterized by disturbed moods and extremes of manic behavior followed by crushing lows of depression that may be accompanied by auditory hallucinations.

Organic or drug-induced psychosis.  This includes psychotic symptoms caused by illness, injury or withdrawal from certain addictive substances such as alcohol or amphetamines.

Delusional disorder.  This occurs when an otherwise entirely healthy individual harbors an irrational belief that is possible but extremely unlikely, such as the belief that the person is being poisoned by loved ones.

Some examples of first-generation antipsychotics are Chlorpromazine, Thioridazine, Mesoridazine, Levomepromazine, Loxapine, Molindone, Perphenazine and there are more.

It is important to keep in mind that antipsychotic medications do not work immediately; it may take up to eight weeks to see the therapeutic benefits. And the side effects tend to occur before improvement in the symptoms of the illness is experienced. However, anyone experiencing troublesome side effects should consult their doctor or pharmacist.

Clearly Psychotic disorders are very complex and debilitating disorders. Fortunately, medications like antipsychotics can help treat core symptoms. Knowing how these drugs work and what effects they can have will be an important step in using them properly and effectively.

Always consult your doctor or pharmacist.

The Threats of Depression

Grief or Journey of Grief 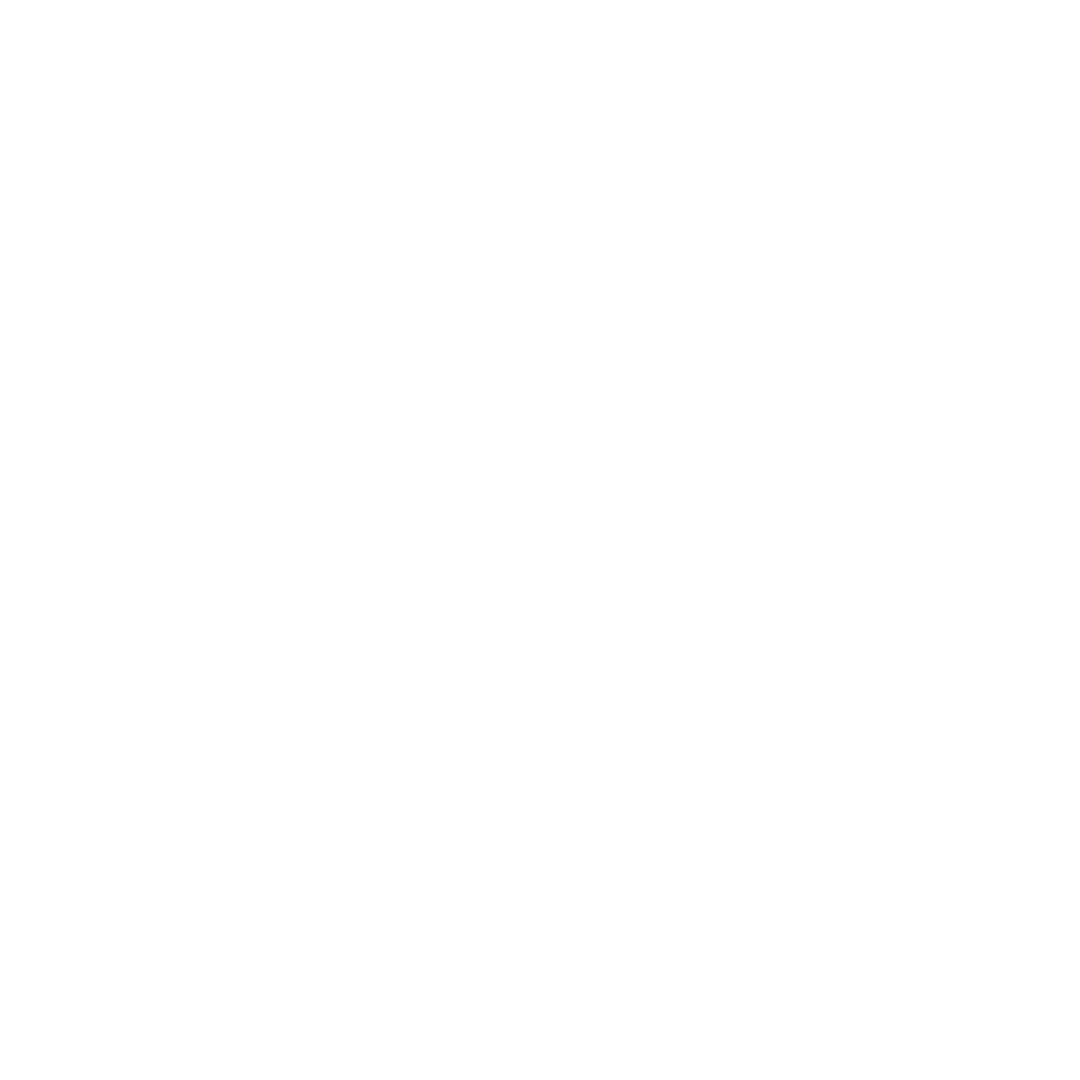